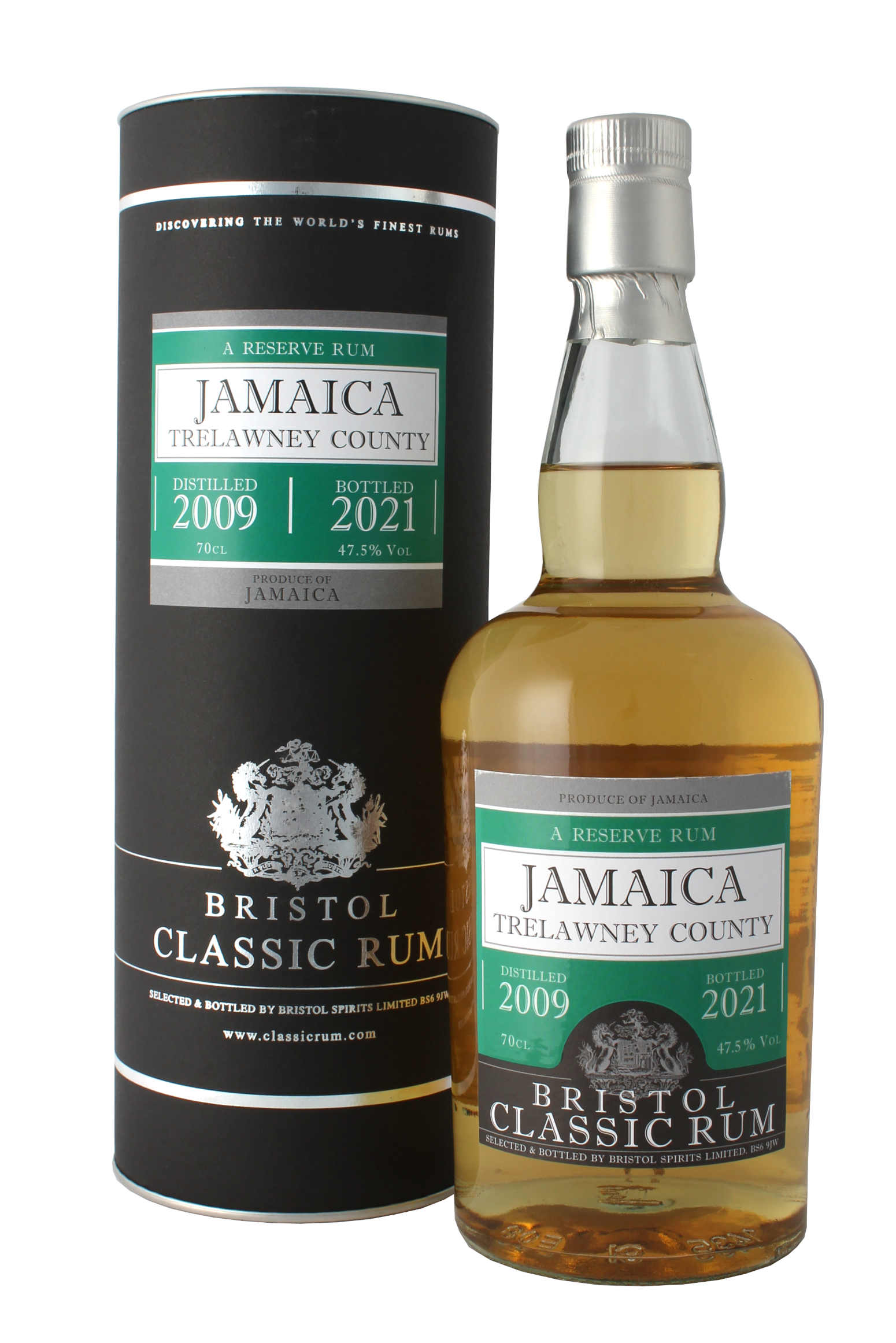 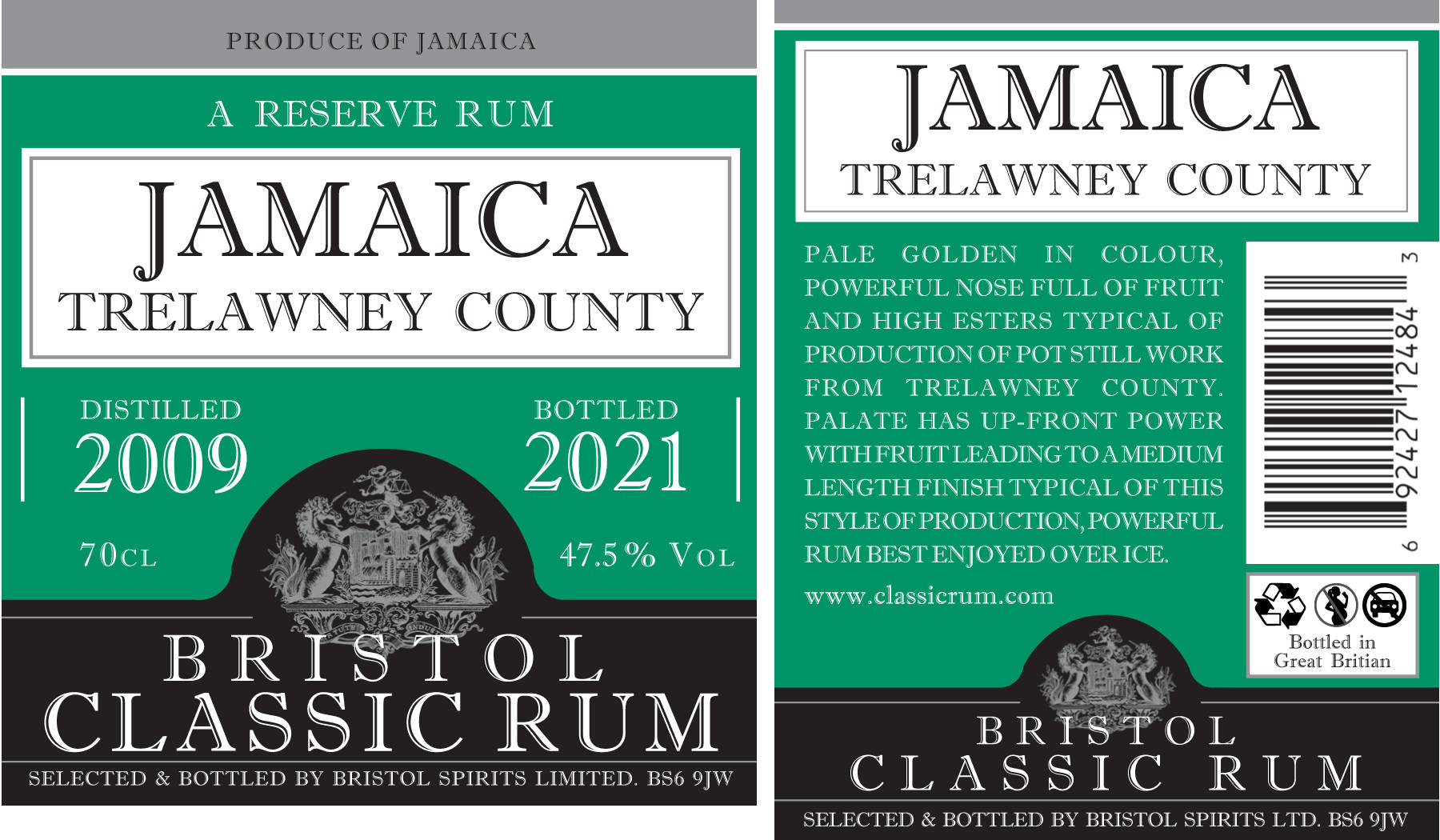 Högst troligen frĺn Hampden Distillery.
DOK. The initials which have now become a word, have such a sense of menace. They have all the unfriendly finality of an axe thunking into an executioner’s block. And perhaps this was deliberate, because a DOK rum (I give a delicious shiver) is at the trembling razor’s edge of esterland, 1600 g/hlpa, something so torrid and intense that it is used to calm down cask strength neutral alcohol before being sold to Scotch lovers, and those only now getting into rum.

Richard Seale is famous for his exasperation about DOK-weenies and fangeeks who wax rhapsodic about these things, because he knows that such a high concentration of esters was historically there for a reason – not to drink neat or rack up drinking brownie points, but to act as a flavorant to pastries, perfumes and cheap European rums in the 19th and 20th centuries (some of these uses continue). The taste of such a rum is so intense that it serves no sane purpose as a drink in its own right, and even in a mix it’s akin to playing with fire if one is not careful.
Bristol Spirits
Producent: Bristol Spirits
Skriv ut!