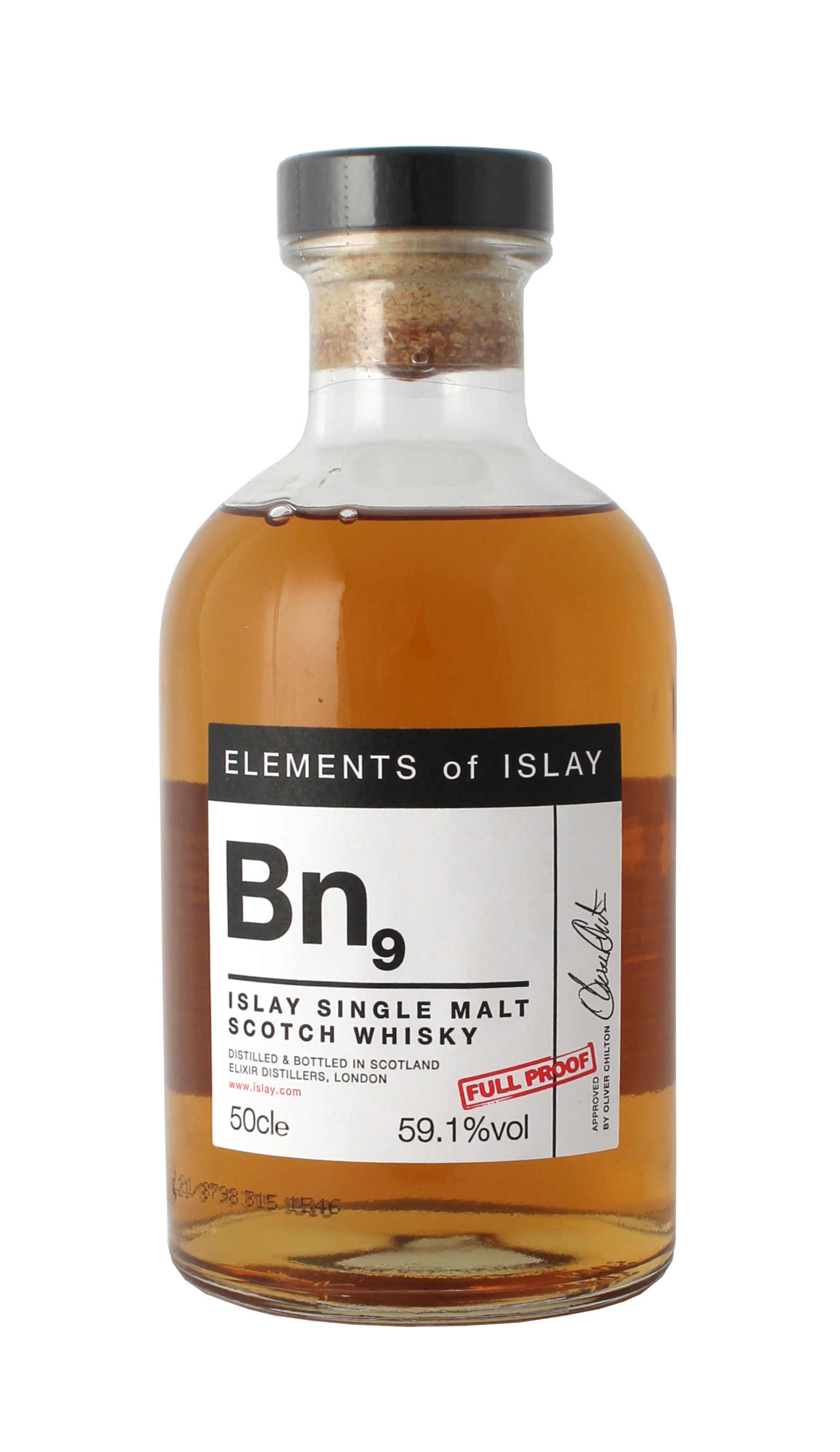 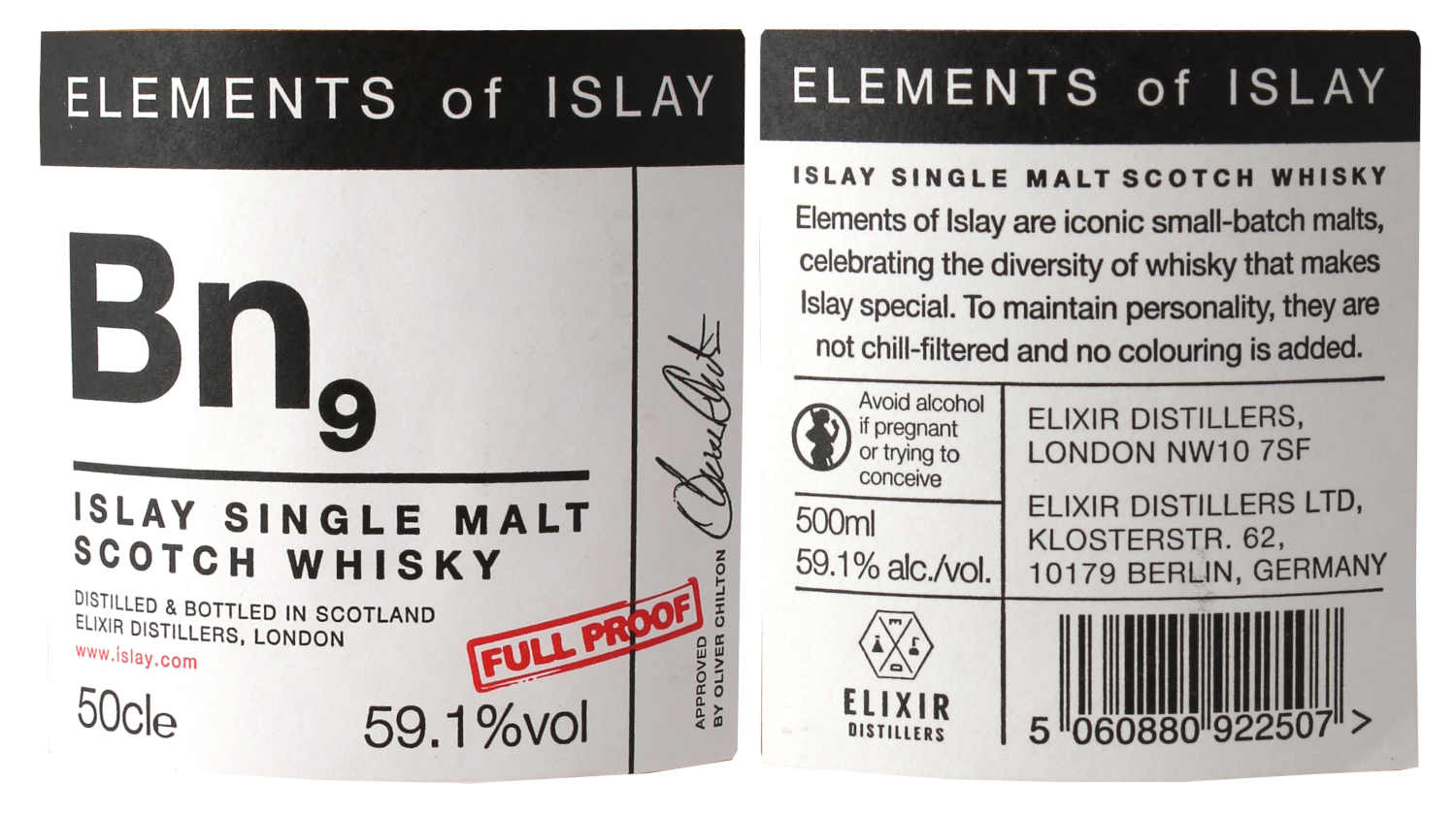 This is a marriage of four American oak hogsheads from the Bunnahabhain distillery, made in a rarer peated style, distilled in 2014 and aged for more than seven years. A dram full of decadent chocolate and pleasant fruit, rounded out by some brine and dense smoke. 2185 bottles produced.